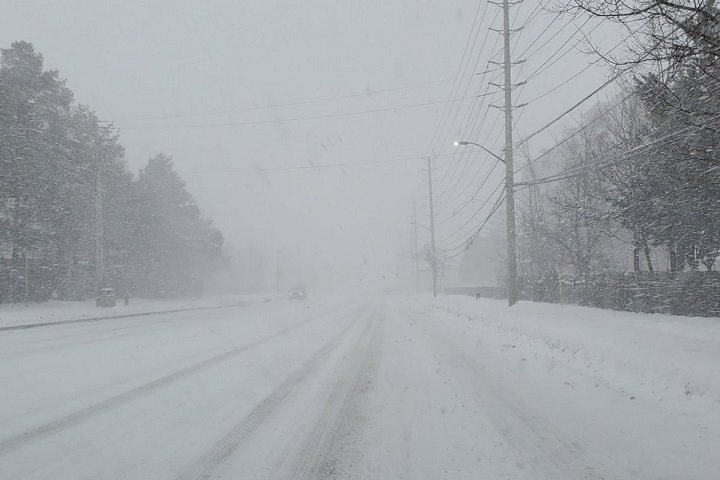 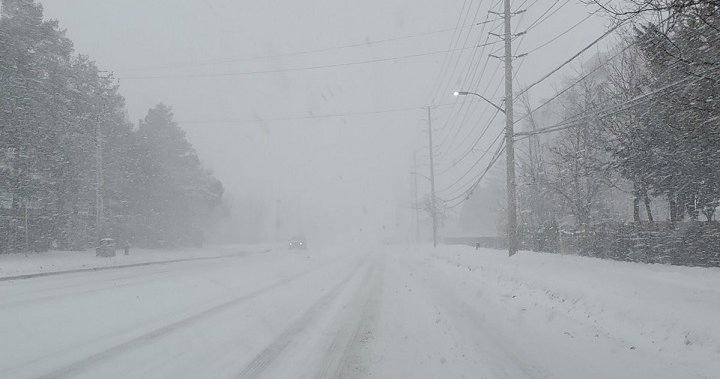 It looks like London will start the final week of February with a blast of winter weather.

Environment Canada has issued a weather advisory for London, Parkhill, Strathroy, Komoka, and parts of Middlesex County, as a band of snow moves across the region.

The snow has been heavy at times, and with winds gusting up to 50 kilometres an hour at times, visibility is a major issue for drivers.

We’re expecting upwards of 10 centimetres of snow by the time the snow tapers off to flurries later Monday.

More flurries are expected Tuesday and Wednesday before getting a break from the snow for the remainder of the work week.

‘Not French enough’: What it means to be an immigrant in France