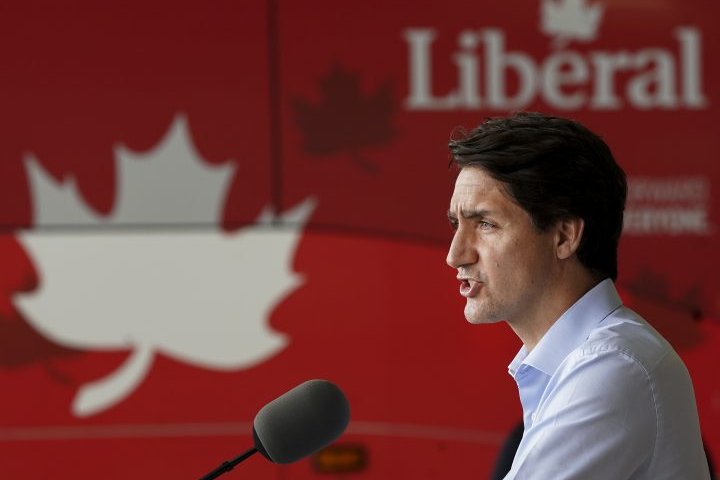 Survivors of the École Polytechnique massacre and Dawson college shooting are throwing their support behind the Liberal Party.

On Thursday morning, gun control group PolySeSouvient endorsed the federal party that they believe is the best to ensure that gun control remains a priority in Canada.

“The Liberal Party is the only party that can strengthen our gun laws today,” said PolySeSouvient coordinator Heidi Rathjen. “We believe they will deliver on banning military-style weapons and accessories — measures that are at the heart of a decades-long campaign.”

Read more: 1 in 8 Canadians are undecided about the election. Here’s what they have to say

Rathjen said the NDP has not shown political courage on this issue. As for the Green Party, she said they do not mention gun control in their platform but Rathjen noted that leader Annamie Paul said that she was in favour of banning all handguns and assault weapons during the second French-language debate.

The PolySeSouvient coordinator took an even harder stance in criticizing the Conservatives.

Conservative Leader Erin O’Toole recently flip-flopped with the party’s stance on gun control. At the beginning of the election campaign, the Conservatives wanted to scrap Bill C-71, however, O’Toole recently said his party would keep the ban on assault weapons. Rathjen said, “we do not believe that Erin O’Toole’s position has changed.”

“The fact that the two main groups, National Firearms Association and the Canadian Coalition for Firearms Rights are OK with a flip-flop just tells us that is totally disingenuous and that it’s just code for ‘be patient — we’re going to have a review and you’re going to get whatever you want,’” she said.

The group says the fate of gun control will be decided by this election, meaning Canadians have an important role to play in the future of public safety when they cast their ballot.