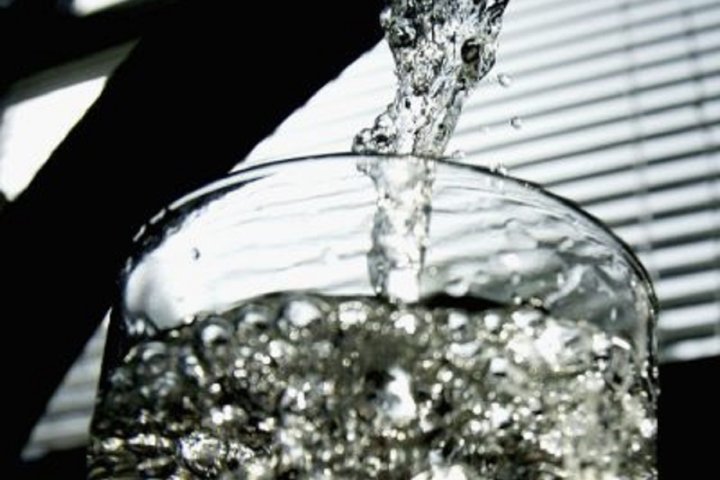 Calgarians have voted in favour of reintroducing fluoride into the city’s drinking water.

Voters were polled on the issue for the seventh time in the city’s history during Monday night’s election.

The question on this year’s ballot read: “Are you in favour of reintroducing fluoridation of the municipal water supply? Yes or no.”

Unofficial results showed 61 per cent wanted to bring it back, while 39 per cent voted no.

City council decided to remove fluoride in 2011 after a lengthy debate and public hearing.

In February 2021, city council voted 10-4 in favour of a plebiscite to take the question to voters, with councillors Ward Sutherland, Shane Keating, Evan Woolley and Druh Farrell opposed.

According to the Alberta Dental Association and College, there are between 0.1 and 0.4 parts per million of fluoride naturally in drinking water.

If fluoride is reintroduced into the water system, it would be regulated at 0.7 parts per million at an estimated cost of $30 million over the next 20 years.

City administration said those capital costs could be absorbed by the water utility, which wouldn’t require an increase in water rates.

Campaigns on both sides of the issue had been advocating their stance on fluoride with lawn signs and mailed flyers.

Fluoride Yes! — a group that includes dentists, doctors, lawyers and engineers — wants to have fluoride reintroduced into the water supply, saying it’s concerned about the impacts on children’s dental health following the removal of fluoride a decade ago.

On the other side of the debate, Safe Water Calgary campaigned on keeping fluoride out of the water system, saying Calgarians should have a choice about whether they want to consume it.

The fluoride plebiscite vote is non-binding, which means it will ultimately be up to the new mayor and city council to make a decision once they’re in office.