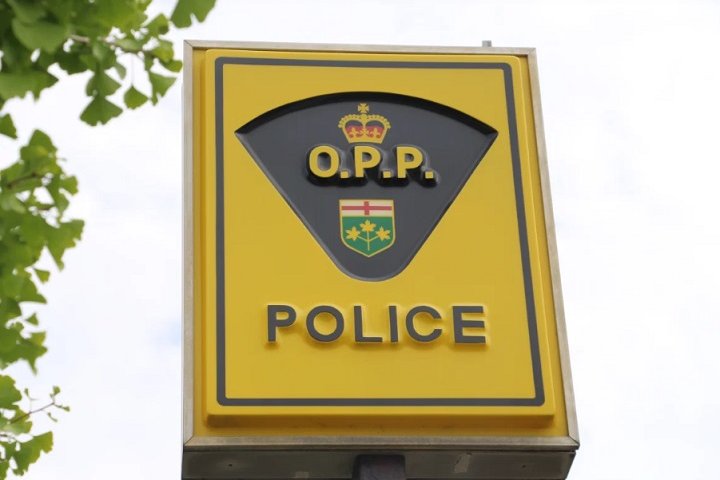 Two men have been arrested and charged with human trafficking after an extensive investigation by several units with Central Hastings OPP.

The incident was reported to provincial police in September 2021.

Jeffrey Flemming, 43, of Centre Hastings, and Damion Lewis, 39, of Brantford, face a number of charges, including human trafficking.

Both are in police custody with bail hearings on Jan. 20 in Belleville.