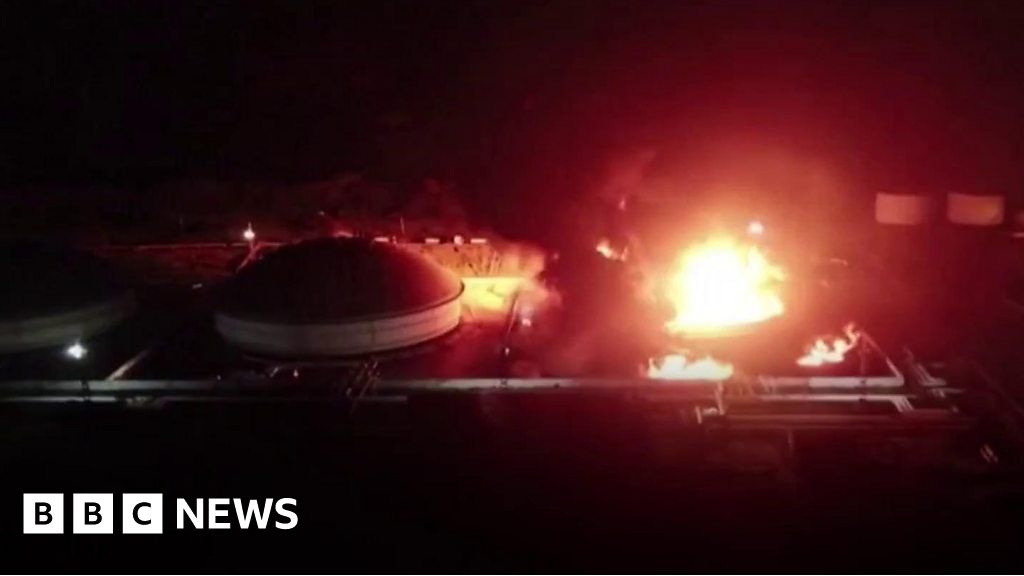 A major fire has broken out in Cuba after lightning struck a fuel storage tank at a depot in Matanzas. A second storage tank exploded on Saturday morning after the fire spread.

State TV reports that dozens of people are injured and that 17 firefighters are unaccounted for. The country’s health minister said on Twitter that several people are in a critical condition.