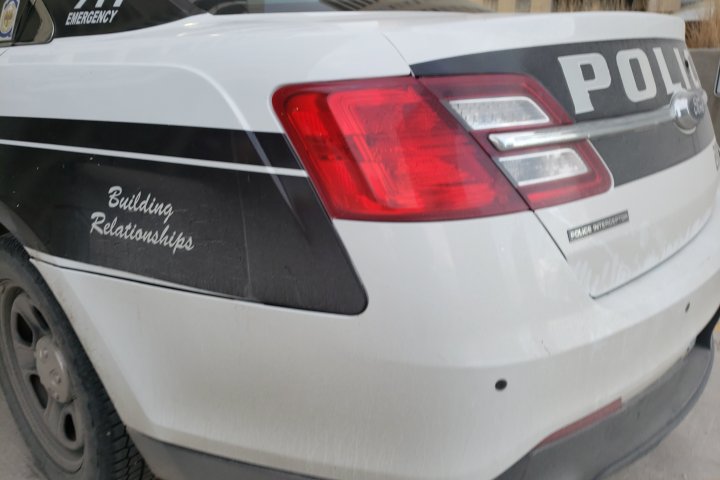 A man is facing several serious charges after Winnipeg police say someone fired a shotgun through the front door of a home and nearly hit a child.

The troubling incident unfolded around 9 p.m. Monday when police received a report that a man had kicked in the door to a porch in the 700 block of Home Street before firing a shot through the front door to the home and narrowly missing a child inside.

When the report came in, officers were already en route to a home about a block away, in the 600 block of Arlington Street.

Police had been told a man was trying to kick in the doors to the home and had already come to the house the previous two nights.

The people living there had barricaded the rear door with a two-by-four before officers arrived, the force says.

Police say a suspect dropped a sawed-off shotgun when they arrived and had to be chased and tased before being arrested.

Investigators believe methamphetamine may have been a factor in the incidents.

A 31-year-old man is facing a list of charges, including discharging a prohibited firearm with intent, possessing a firearm obtained by crime, and break and enter.