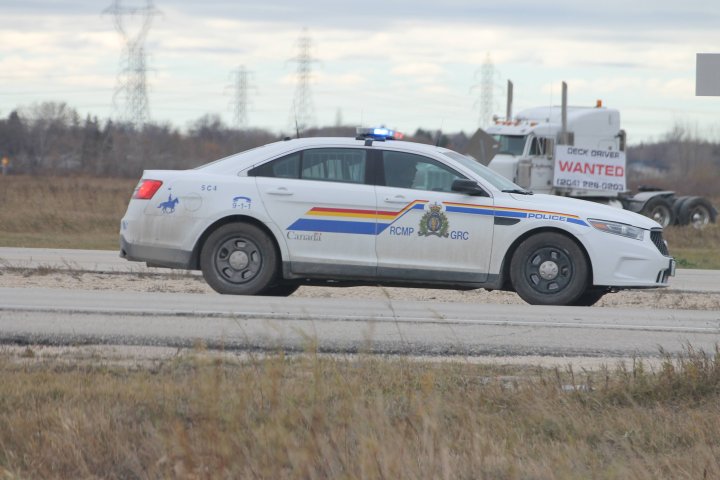 It appears Manitoba drivers are not getting the message about impaired driving.

Mounties say there have been 275 criminal cases of impaired driving so far in 2021.

There have also been 136 immediate roadside suspensions, which is up from the same time last year.

Sixteen crashes are suspected or confirmed to involve impairment.

Tanya Hansen Pratt’s mother, Beryl, was killed by an impaired driver 22 years ago.

“My mother was so kind. She’d get up in the middle of the night to make you soup if you weren’t feeling well,” Tanya said.

Beryl was walking down a road in Portage la Prairie at 7 a.m. when she was struck by an impaired driver.

Tanya says it’s surreal that this kind of story is still making headlines.

“It’s so frustrating to see this still continue after all of these years. You’d think after all of this messaging it would sink it, but we still have to talk about it over and over again,” she said.

“I didn’t think 22 years later I’d still have to talk about impaired driving.”

RCMP officers also have had a close call with impaired drivers recently.

A recent incident saw a cruiser get struck by a driver who blew twice the legal limit in the Steinbach area.

Officers also got an impaired driver off the road west of Dauphin Friday night.

This was after people reported a person was driving erratically along Highway 5, nearly missing vehicles.

38yo male arrested for impaired driving after striking a #rcmpmb vehicle on Old Tom Rd in Steinbach yesterday. Nobody injured. Male was over double the legal limit of .08. 2 police vehicles in 2 days struck by impaired drivers – choose to drive sober & keep roads safe pic.twitter.com/pNHIDqRqLT

“It’s almost like you’re rolling the dice every time if people are out there. It may not be your turn tonight, but who knows, [it] could [be] your family that’s affected,” Manitoba RCMP Sgt. Paul Manaigre said.

“I’ve been in this role for 25 years, so sadly, nothing really surprises me anymore.”

Tanya wants everyone to keep this message in mind.

“Even if you think it can’t happen to you, it can. I thought this too. I’ve been without a mom for 22 years and it didn’t have to happen,” she said.

RCMP encourages you to call 911 right away if you think you seeing an impaired driver or any kind of dangerous driving.