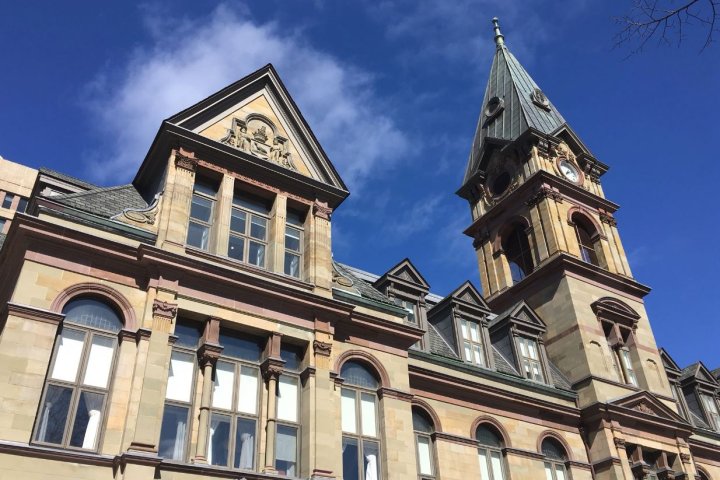 Halifax Regional Council has approved a municipal budget that will see $833 million in total expenditures and a one per cent residential tax rate increase.

According to the municipality, the average family home tax bill will increase by $21.

The overall average commercial tax bill will also increase by one per cent.

“Our new Regional Council has worked well and collaboratively to deliver as much budget certainty as uncertain times allow,” said Mayor Mike Savage in a news release.

“Our goal was to strike an appropriate balance between responsibly managing tax rates and recognizing the need to invest in the programs, services and projects that are good for the economy and social development while creating communities where people increasingly choose to live.”

Key programs and capital projects include $900,000 for electric bus procurement, $3.3 million for active transportation projects, $1.3 million for implementation of the urban forestry plan, $3 million for road safety improvement and street calming, as well as $9 million for park recapitalization.