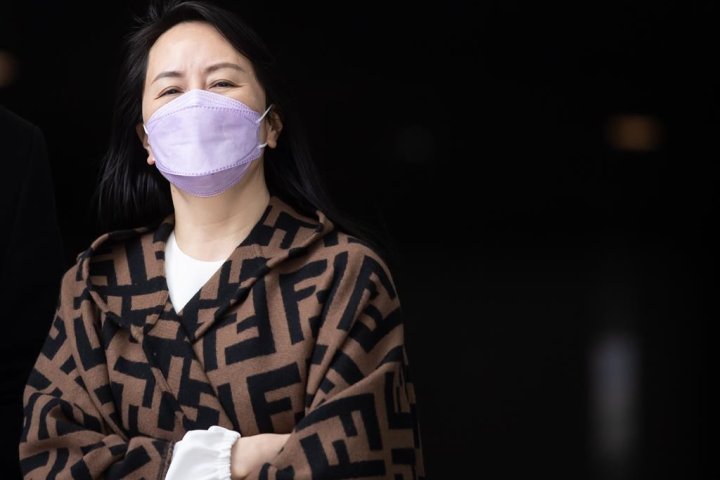 VANCOUVER – Lawyers for Huawei‘s chief financial officer say they will apply to introduce new evidence in her extradition case next month.

A B.C. Supreme Court judge set June 29 and 30 for a hearing over whether the evidence will be admitted in Meng Wanzhou‘s case, during a brief scheduling meeting on Wednesday.

The court also confirmed that the final leg of hearings in the extradition case will begin Aug. 3, although that date could be pushed back a week if the evidence is admitted.

That hearing is expected to take up to three weeks and will cover arguments over whether Meng was subjected to an abuse of process, the remedy related to that alleged abuse, and the actual committal hearing to determine if she should be extradited to the United States.

Meng was arrested at Vancouver’s airport in 2018 at the request of the United States, where she is wanted on bank fraud charges that both she and Huawei deny.

The final leg of hearings was delayed after Meng’s team said they needed time to review documents related to the case obtained through a Hong Kong court.