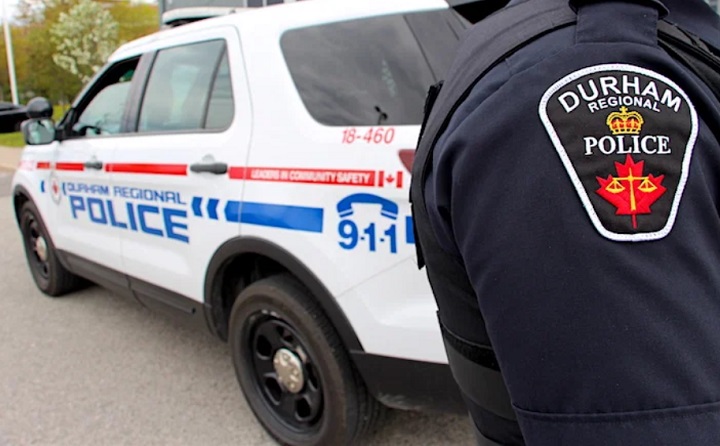 TORONTO — Two girls are charged in stabbings in Oshawa, Ont., that put another girl and her mother in hospital.

They say a 13-year-old girl was stabbed after an altercation.

When her 37-year-old mother tried to intervene, she, too, was stabbed.

Both victims have been released from hospital.

The accused, aged 15 and 16, face several assault and weapons-related charges.