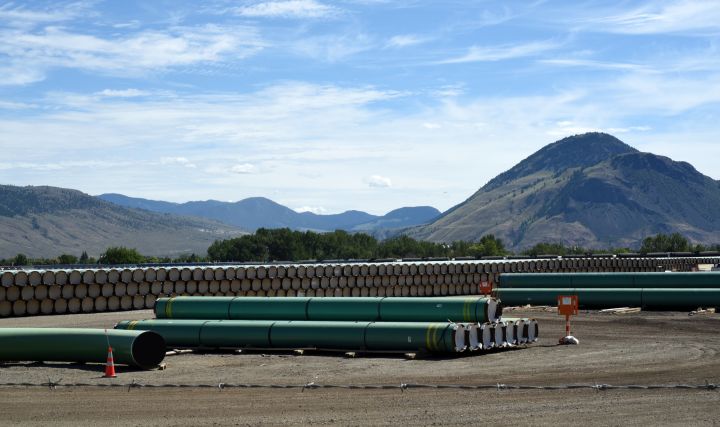 An insurance provider for the Trans Mountain pipeline said it will not renew its policy with the company when it expires in August.

“We currently insure the Trans Mountain pipeline, but do not intend to renew when the policy expires in August 2021,” spokesman David Snowden said.

“This type of project is not currently within Argo’s risk appetite.”

The decision by Argo Group comes after the operator for Trans Mountain received regulatory approval to protect the identity of its insurers.

Trans Mountain had argued that identifying its insurers could make it harder to get insurance at a reasonable price and prejudice its competitive position.

Underwriters such as Zurich Insurance Group AG have also dropped Trans Mountain as a possible client amid pressure from environmental and Indigenous groups opposed to the government-owned pipeline.

Environmental groups, such as the Sunrise Project, have been petitioning insurance providers to refuse coverage for Trans Mountain as a means to prevent its ability to operate.

In a statement, Trans Mountain said it currently has all the required insurance in place.

“Trans Mountain is committed to providing the Canada Energy Regulator with full information about our financial resourcing and ensuring Canadians know that we are sufficiently insured,” said a company spokeswoman.

Construction for the pipeline’s expansion project is ongoing and the company said it is on track to be completed by the end of 2022.

The federal government purchased the existing line in 2018 from Texas-based Kinder Morgan for $4.5 billion when the company threatened to walk away because of resistance to the project from the British Columbia government, environmentalists and some Indigenous groups.

Watch below: Some Global News videos about the Trans Mountain pipeline.