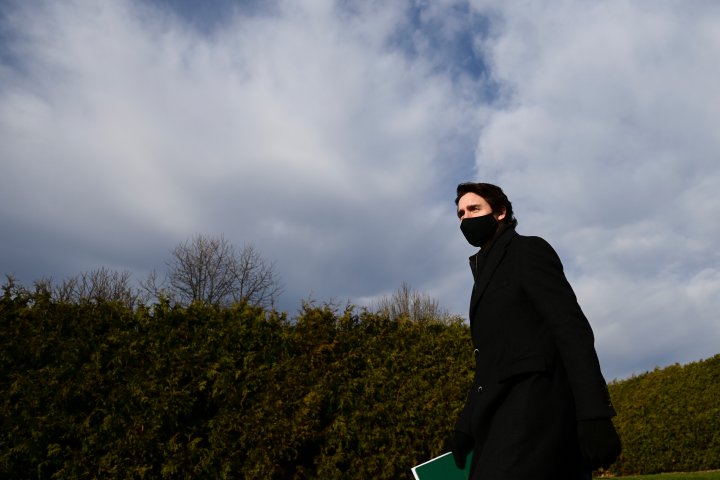 Prime Minister Justin Trudeau will quarantine in an Ottawa hotel after he returns from in-person meetings with G7 leaders in the U.K. next week, according to sources in his office.

Trudeau said last week that he would attend the meetings of G7 leaders who are set to meet in London on June 11 to 13 for conversations expected to cover topics like COVID-19 vaccine passports and the global economic recovery from the ravages of the virus.

A hotel in Ottawa is currently being prepared for him and Trudeau — and the delegation travelling with him — will remain there until his PCR test comes back negative, sources in his office said.

Ottawa has not been among the Canadian cities accepting international flights during the pandemic.

International arrivals have been limited to the major airports in Montreal, Toronto, Vancouver and Calgary, and those have been where existing quarantine hotels have been focused.

Finance Minister Chrystia Freeland is set to meet in person with G7 finance ministers on Friday and Saturday, and has said she will also do the hotel quarantine. Foreign Affairs Minister Marc Garneau did the same when he returned from meetings with his G7 counterparts last month, while Health Minister Patty Hajdu said earlier in the week that she would not travel in person to the meetings.

Read more: Will Canada’s hotel quarantine rules be lifted? Feds to talk to provinces about possibility

Vaccination rates are increasing across the country, and Trudeau said on Friday that 65 per cent of Canadians have now received at least a first dose of a vaccine against COVID-19.

But while the federal government has said it will discuss the recommendation to lift hotel quarantine rules with the provinces, no decision to do so has yet been made.

The fine for travellers who refuse to do the hotel quarantine rose from $3,000 to $5,000 on Thursday.

With files from Global’s David Akin.