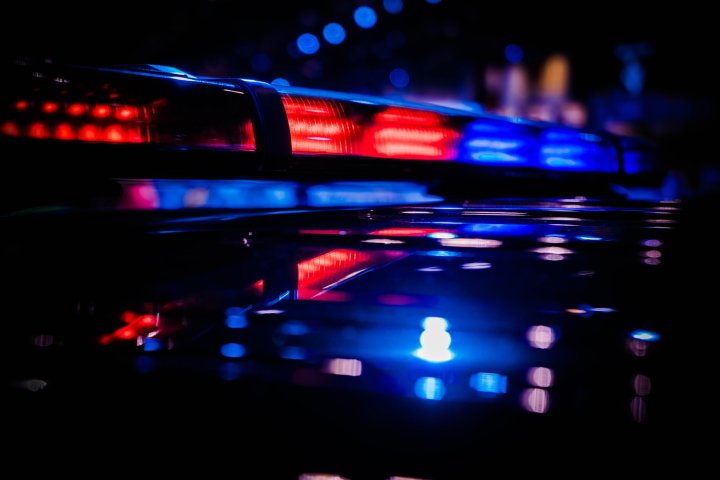 In a release, police said on June 4 after 11:00 a.m. they responded to a local junior high school, that police did not name, after it was reported an unknown man had approached one of the students at recess and requested they come with him.

“The male left when the youth said no. Extensive patrols of the area were made by responding officers, but the male was unable to be located,” RCMP said.

READ MORE: Dartmouth homicide victim had ‘a heart of gold’ despite difficult life

Later that same day, in the evening, the Lower Sackville Detachment said it was contacted about an unknown man who had approached two children at a park near Westpoint Drive in Lucasville.

The man also tried to get one of the children to come with him.

“The children were able to leave the park and report to a parent. Again, extensive patrols of the area were made, but the male could not be located,” police said.

The first man is described as being in his 20s, bearded, with tanned skin and dark hair in a bun with a blue or purple streak in it. The man was wearing a black face mask, a black hoodie, and pants with flames on them.

The second man is described as approximately 30-years-old, wearing a black beret, a black coat, and blue jeans.

The investigation is currently ongoing, and the two incidents are not believed to be linked, at this time, the RCMP said.