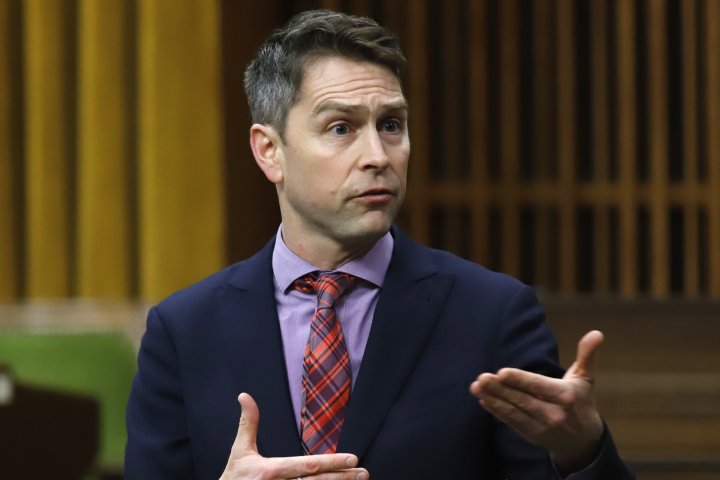 A Liberal MP is pursuing a “wellness program” after twice exposing himself during virtual proceedings in the House of Commons.

According to his office, William Amos is “working with a health team to address stress and time management challenges.”

Until now, the Quebec MP has said only that he is stepping back from his role as parliamentary secretary and Commons committee work in order to seek unspecified “assistance.”

Last month, Amos was caught on camera urinating _ an incident that was broadcast on the internal parliamentary video feed of Commons proceedings but not seen publicly.

A month earlier, he appeared naked during virtual proceedings, an incident he said occurred as he changed clothes after taking a jog.

A screenshot of that incident, taken by Bloc Quebecois MP Sebastien Lemire, was leaked to the media and broadcast around the globe.

In both cases, Amos has apologized and said he didn’t realize his camera was on.

On Monday, Speaker Anthony Rota ruled that Amos’s conduct constitutes “a serious breach of the rules of decorum and an affront against the dignity of the House.”

The matter will now be further examined by the procedure and House affairs committee.