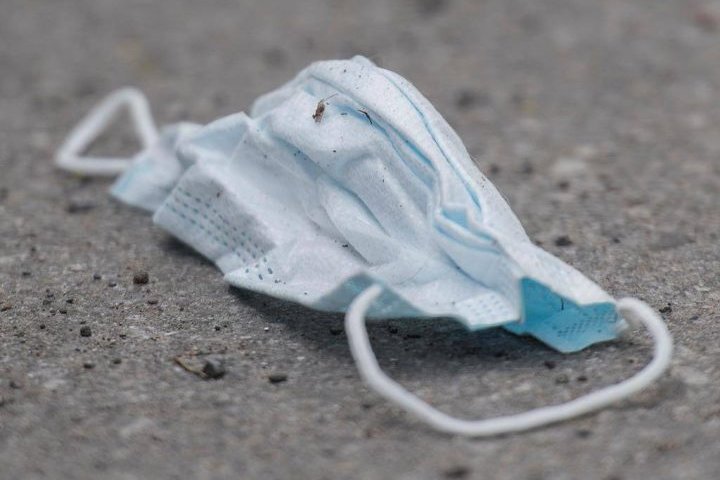 A northern Ontario health unit won’t be loosening pandemic restrictions this week as it battles an ongoing surge in COVID-19 cases that’s spreading among young people and in First Nations communities.

A spokesman for the Porcupine Health Unit said on Tuesday that the region, which includes the northeastern city of Timmins, will not be moving to the first stage of the province’s reopening plan on Friday.

Young, otherwise healthy adults have been presenting with severe illness and require hospitalization, health officials said this week. Regional COVID-19 data shows the majority of the 349 active cases are located in Timmins and in First Nations communities in the James Bay and Hudson Bay regions.

The more infectious Delta variant, which has been spreading in Peel and prompting calls for more vaccine supply, has been detected in the region. Dr. Lianne Catton, medical officer of health for Porcupine, said the variant was detected through community transmission, meaning it’s likely spreading already.

She said the region isn’t ready to reopen restaurant patios and retail stores and permit more outdoor gatherings, as the rest of Ontario is poised to do on Friday following weeks of positive COVID-19 trends.

“There is no way that we can reopen this week, or within a week, with the numbers that we continue to see,” Catton said during a Monday press conference. She said people should be on the alert no matter where they live in the region.

“We continue to see outbreaks and exposures not only in Timmins, but really across the region, and very unfortunately, as we all know, also into remote communities.”

Ontario reported 469 new COVID-19 cases on Tuesday, with 40 of those in the Porcupine Health Unit, which serves approximately 84,000 people as of the 2016 census.

The city of Timmins, Fort Albany First Nation and the Town of Moosonee all declared states of emergency in the last month in response to the rise in infections.

Timmins Mayor George Pirie said Tuesday that it wasn’t surprising to hear the region won’t reopen with the rest of the province, given that daily infections are still high and hospital capacity is limited.

“Unfortunately, sometimes it takes news like that for people to hear the call,” Pirie said in an interview.

Since the state of emergency order was declared last month, Pirie said the city has received federal help running isolation centres and the province has sent extra vaccine supply, contributing to the success of local pop-up clinics.

The Ministry of Health said 2,000 additional COVID-19 vaccine doses were sent to the Porcupine Health Unit in May and another 2,000 doses above the per capita allocation would be sent in June.

Dr. Barbara Yaffe, the province’s associate chief medical officer of health, said the virus is largely affecting vulnerable people who are underhoused, mobile and travelling between communities in Porcupine.

She said isolation support and vaccinations have been an important part of the response, and compared the situation to a community surge in Thunder Bay, Ont., earlier this year.

“We’re confident they will get it under control. It just takes time,” she said on Monday.

Pirie said people across the geographically large region have been working together to respond to the situation, despite exhaustion setting in more than a year into the pandemic. A slight drop in daily infections this week has offered hope, he said.

“I’m cautiously optimistic that we will get through this sooner rather than later,” he said.

Overall, Tuesday’s case count was the lowest since Sept. 26, 2020, when the province reported 435 new cases.

Porcupine Health Unit had the third-highest number of new infections.

Ontario’s COVID-19 data on Tuesday was based on nearly 17,600 completed tests.

The province said 621 people were hospitalized with the virus, including 481 in intensive care and 305 people on ventilators.