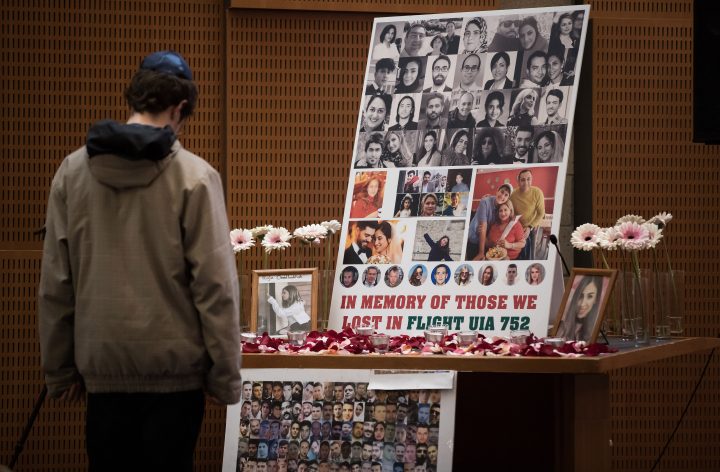 Families are set to commemorate the loss today of loved ones who died after Iranian forces downed a passenger jet two years ago.

A Ukrainian International Airlines flight was shot down by Iranian forces two years ago on Jan. 8, 2020.

More than 100 of the 176 people killed in the crash had ties to Canada.

The Association of Families of Flight PS752 Victims says part of the ceremony will be virtual followed by an outdoor vigil in Toronto.

Iran snubbed another deadline earlier this week set by Canada and its allies to negotiate a settlement for the families.